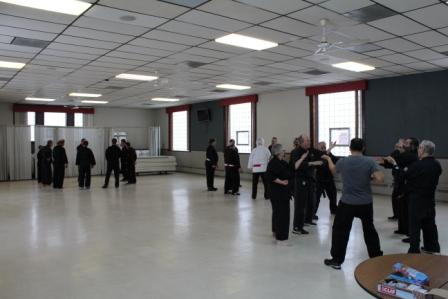 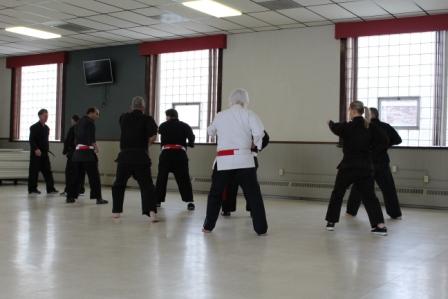 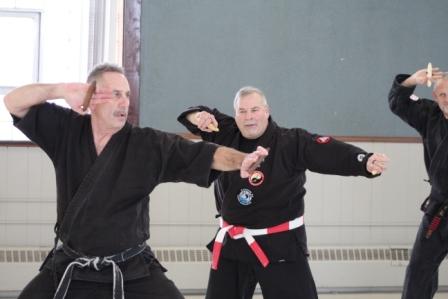 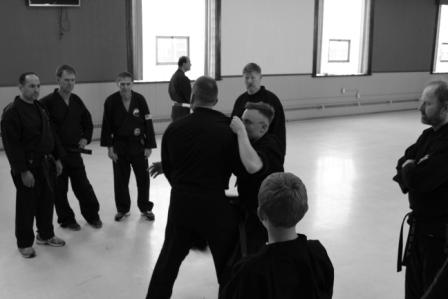 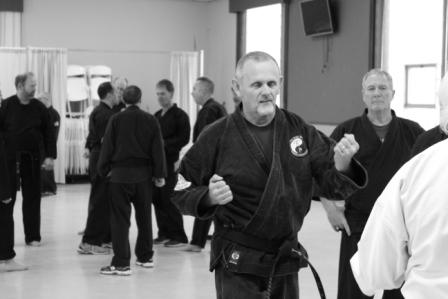 Just dropping you a reminder, we would like to promote more of the Yin Yang Do Karate Association. If you have any Students getting promoted at your Dojo or show a kata you have been working on, show new students that enrolled with your Dojo, are you going to host a seminar, did participate in a seminar and want to show what you learned that bettered your own art, list any guest instructors that taught at your Dojo. Please forward that information to Yin Yang Do Karate’s website or Facebook. Send your information to Scott Otter at s.otter71@yahoo.com.

In the past, most martial arts were practiced in secret with no written records. Many of the scant records that were maintained were destroyed or lost, mostly due to various wars. This scarcity of records makes researching our history very difficult and unreliable. Much of the information available today is hearsay and speculation. The information provided is the most commonly recognized version of the truth as we know it.

The historical roots of karate can be traced to ancient India. It is thought that at the end of the fifth century A.D. a Buddhist monk named Bodhidharma traveled from India to China on foot to instruct at the Shaolin monastery in Henan province. Bodhidharma found the Chinese monks lacking in physical and mental development and unable to endure the rigors of his training. To remedy this problem, he incorporated a physical fitness program based on exercises and self-defense movements into his system of teaching Zen Buddhism. This eventually became the kung-fu system of Shaolin. As the art proliferated throughout China, variations and local styles appeared.

The fighting techniques of China were subsequently carried to the offshore islands, most notably Okinawa, by waves of immigrants, refugees, and priests. Weaponless combat, called Te (hand) had already existed in Okinawa.

Around 1400 A.D., the Japanese Sho dynasty consolidated its civil administration in Okinawa with the prohibition and confiscation of all arms, leading to an increased interest in fighting with hands, feet, farm implements, and self-made weapons. Add to this the replacement of Chinese civil emissaries to Okinawa with military personnel, some of who were skilled in Chinese boxing, and a tremendous advancement in the development of karate occurred.

Formed in 1973, the Yin Yang Do Karate Association and their dojos work to promote karate.